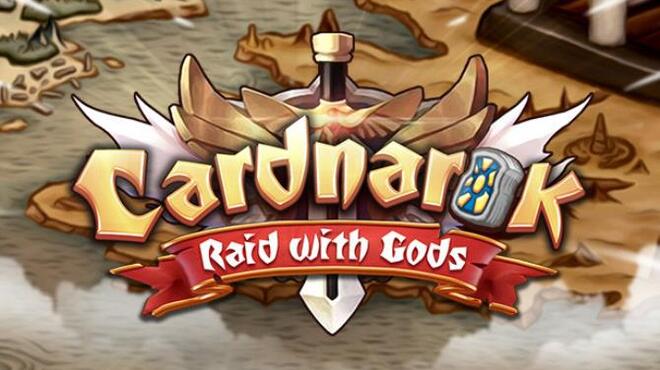 Cardnarok: Raid with Gods is a mind-twisting deckbuilding rogue-like card game where players recruit a team of 3 mythological Gods/Goddesses to battle legendary monsters.

As you enlist more deities to your quest, it’s time to optimize your deck and heroes to create an epic force of devastating combos. Every Expedition is randomly generated, so adaption and strategy are key.

Harness the power of the Gods – Recruit Gods and Goddesses from the greatest stories ever told. Meet Hermes, Zeus, Athena, Anubis, Isis, and more – each with their own unique active and passive abilities.

Play as not one, but three heroes at once – A never-before-seen feature in a card battle game! When you move a deity to the front row, he/she will automatically perform a special move. These moves include abilities that heal teammates, make an extra attack, or even provide beneficial effects such as drawing an additional card or regaining action points! 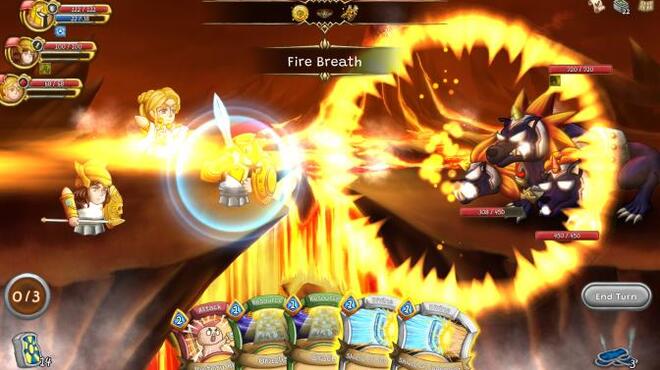 Watch your back! – When you swap the God currently leading your party, your attackers have a chance to make an opportunity attack. Time your switches carefully – or you could be a party member down!

Master their ‘Divine Powers’ – Special ‘Divine Cards’ morph and change based on the deity currently leading the charge.

Embark on a unique adventure every time – Move around a randomly generated tabletop map to gather coins, healing potions, and new heroes to join your party.

Prepare for the unexpected – Each Expedition is procedurally generated, revealing new paths, loot, and creatures.

Also a survival game – Health will not be automatically restored after level up or battle. How far can you push in each Expedition?

Note: In addition to Greek and Egyptian myths, we plan to add Chinese, Norse, Hindu, and Japanese myths in the future DLCs. 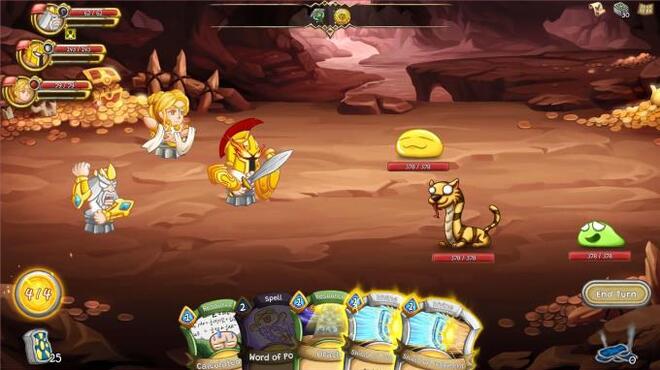