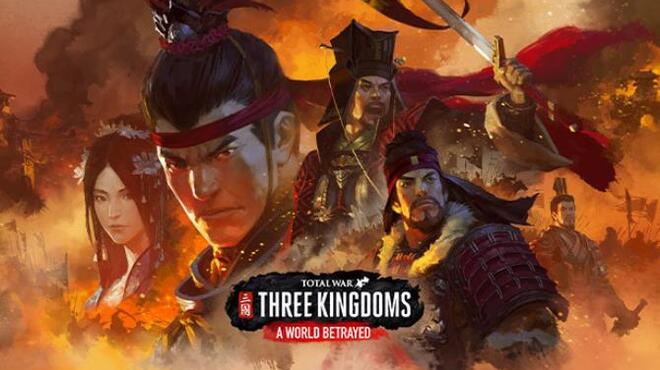 A World Betrayed portrays a seminal moment in the history of the Three Kingdoms. Many of the iconic warlords of Total War: THREE KINGDOMS have now passed on, a catalyst that has spurred a new generation of warlords into making a play for their own dynasties.

As well as adding in more factions to the South, A World Betrayed includes:

All sons are born in the shadow of their fathers. It’s how they move beyond that defines them.

The year is 194CE and Dong Zhuo, the seemingly unstoppable tyrant, has been dead for two years. But his death blow did not come from an enemy hand; the blade belonged to Lü Bu, his adoptive son.

Since Dong Zhuo’s death, Lü Bu has flirted with a number of allegiances, swiftly falling in (and out) with the warlords he finds around him. Having found further opportunities by taking Cao Cao’s land while he was away avenging the death of his father, he now flees from Cao Cao and his allies, seeking further means to prove his battle prowess and defeat the supposed heroes of China. 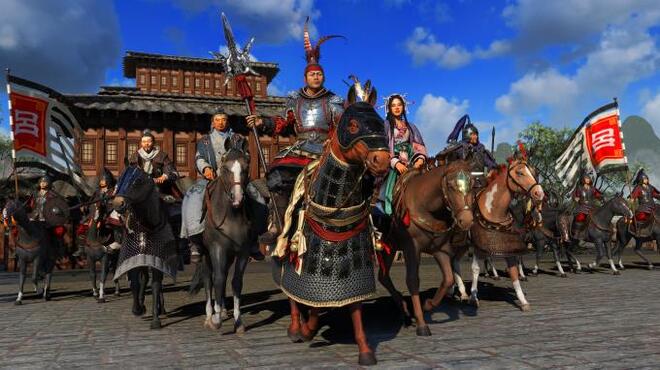 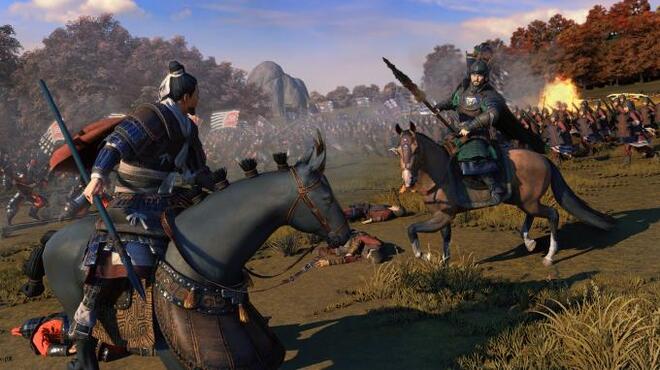